Every year we have a aerobatic competition for the Eddie Ailsby Shield sometime in September.

In spite of the bad weather we held the competition in between showers. Considering the weather I thought the lads/club did well and thankfully they did turn out. Lets hope for better weather next year,  but we say this every year. (signed) Edward RN Rtd. 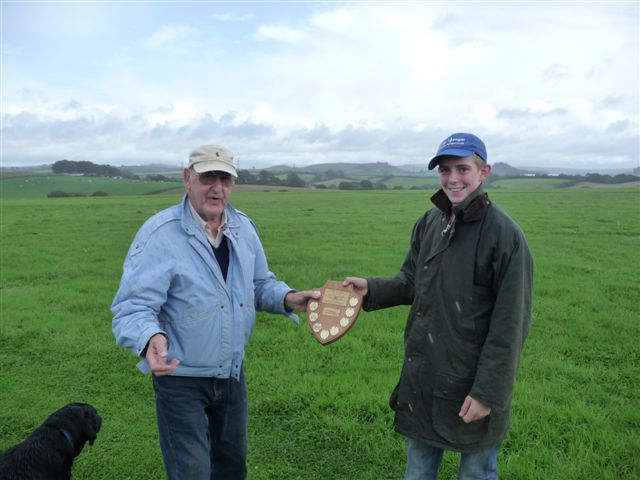 This year the Shield was flown in changeable conditions and we had an increased entry this year from 4 in 2008 to 9 this year. Lets hope it goes from strength to strength!

2 Rounds were flown this year and instead of discarding the worst score, this time it was the 2 rounds added to make a total score of 54.

Dave Burstow was the Judge and submitted the following Score Sheet:

Max score is 54 points from 2 rounds.

Schedule flown is at the bottom of this page. 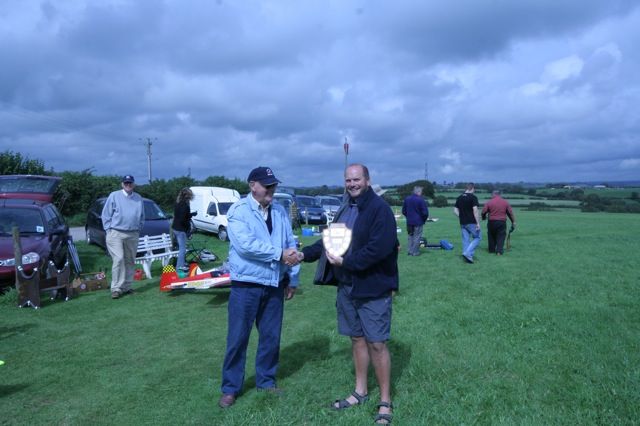 For the first time this year the weather has been kind to us and a great day of flying, fun and barbequeing was had by all. Mark won the Ed Ailsby Shield after a stunning display with his little electric 3D thingy. Anyway the results were as follows. (Judges Dave Burstow and Derrick Taylor) 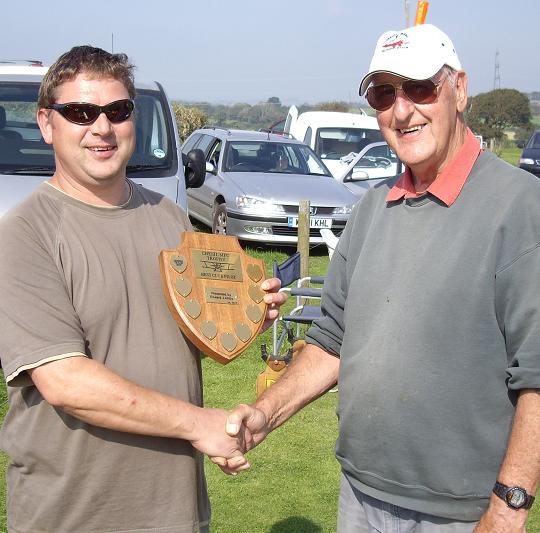